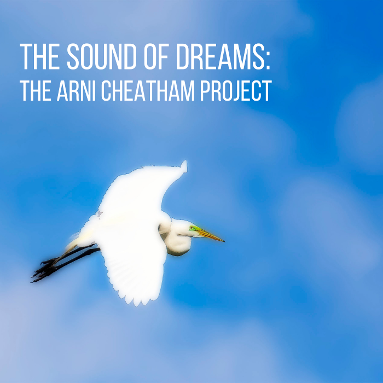 The Sound of Dreams: The Arni Cheatham Project (2021)

The album celebrates the musical spirit and compositional voice of Boston jazz veteran Arni Cheatham, known to many for his 50+ years of crucial contribution to the Boston scene.

The Sound of Dreams is now available on Spotify, Apple Music and Amazon Music, and is available for download and CD purchase on Bandcamp.

Recorded at The Record Co. & in remote locations during April & May 2021